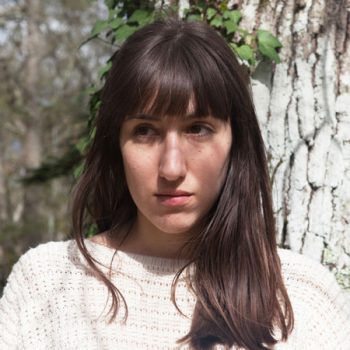 Jelena Prtorić is a freelance journalist mostly reporting on south-eastern Europe. Her work focuses on human and gender rights, culture, politics and the environment. She writes in English, French and her native Croatian. Jelena’s work has appeared in several publications, including Liberation, Al Jazeera, Monocle and the Calvert Journal. She is also a co-founder of the English language podcast Step One and a graphic novel translator. She enjoys drawing and taking photos.