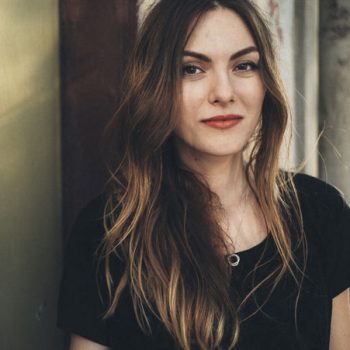 Lina Vdovîi is an award-winning Romanian freelance journalist. She has experience in narrative journalism, investigative journalism and new media. In December 2012, she joined the Romanian Centre for Investigative Journalism and in 2014 became a fellow in the Balkan Fellowship for Journalistic Excellence. That same year, she was awarded first place in the Feature Writing category at Premiile Superscrieri. In 2015, Lina received the distinction Young Journalist of the Year awarded by Freedom House, Romania. Her articles have been published in outlets such as Courrier International, EUobserver, Transitions Online, The Guardian, RFE/RL, the Christian Science Monitor, Balkan Insight, Al Jazeera and The Black Sea.