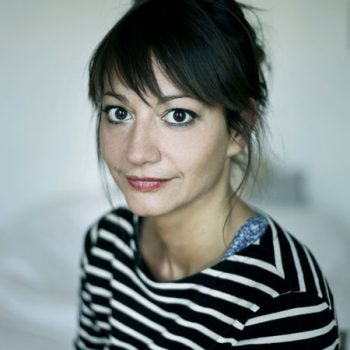 Prune Antoine is an award-winning independant reporter and fiction writer, based in Berlin after having lived in England, Spain, Hungary, Brussels or Paris.

Germany correspondent for L’Obs, France’s leading newsmagazine, she also writes for Arte/Karambolage. She likes working with a new generation of European authors and photographers, while managing editorial cross-border projects like Sisters of Europe.