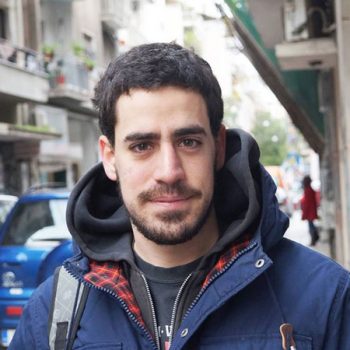 Stavros Malichudis is a Greek journalist born in 1992. Based in Athens, he currently works for Inside Story, an investigative ad-free media for which he has covered topics such as the misuse of EU-funds provided for catering of refugees, Uber’s illegal practices in Greece and Teleperformance Greece’s troubling work conditions. He has previously worked for HuffPost Greece and Kanali Ena 90,4 FM. He studied communication, media and culture at Panteion University in Athens, and went on with a Master’s degree in anthropology and gender studies at the same university. Stavros speaks English, German and Spanish.