Deprecated: Function wp_make_content_images_responsive is deprecated since version 5.5.0! Use wp_filter_content_tags() instead. in /home/customer/www/sistersofeurope.com/public_html/wp-includes/functions.php on line 5383


On March 6 th , the first event of the Sisters of Europe took place in Berlin.

The European magazine cafebabel.com, the Schwarzkopf foundation and the journalists’ network Oikomedia organized the public discussion: “Money, Power and Independence: How do we create equality between women and men”.

The scope of the event, was to examine the persistent financial and political aspects of gender inequalities in Germany and search for solutions.

Gender equality is claimed to be one of the EU’s founding values, stipulated since 1957 in the Treaty of Rome. However, in 2019, men & women are still not equal within Europe: Women earn 16,3% less for the same job in Europe, they are less often represented in leading positions or in the parliaments and more likely to suffer of old-age poverty.

Our aim was to cover the financial and political aspects of gender equality.

After the introduction of the idea behind the project by Elina Makri and Prune Antoine, a poetry slam by Svenja Gräfen on the topic „Feminism“ followed by a public discussion with Prof. Dr. Jutta Allmendinger, activist duo HERR & SPEER, journalist Martha Dudzinski, managar and professor Prof. Dr. Ulrike Detmers.

The discussion was moderated by journalist Viktoria Kleber.

By portraying and connecting 17 women from different professions, backgrounds and locations, the project Sisters of Europe wants to encourage discussions on the issues that women confront in our democracies.

The event was organized in cooperation with Schwarzkopf-Stiftung Junges Europa and Cafebabel Berlin | Babel Deutschland e.V., supported by the DGB-Project “Was verdient die Frau?” 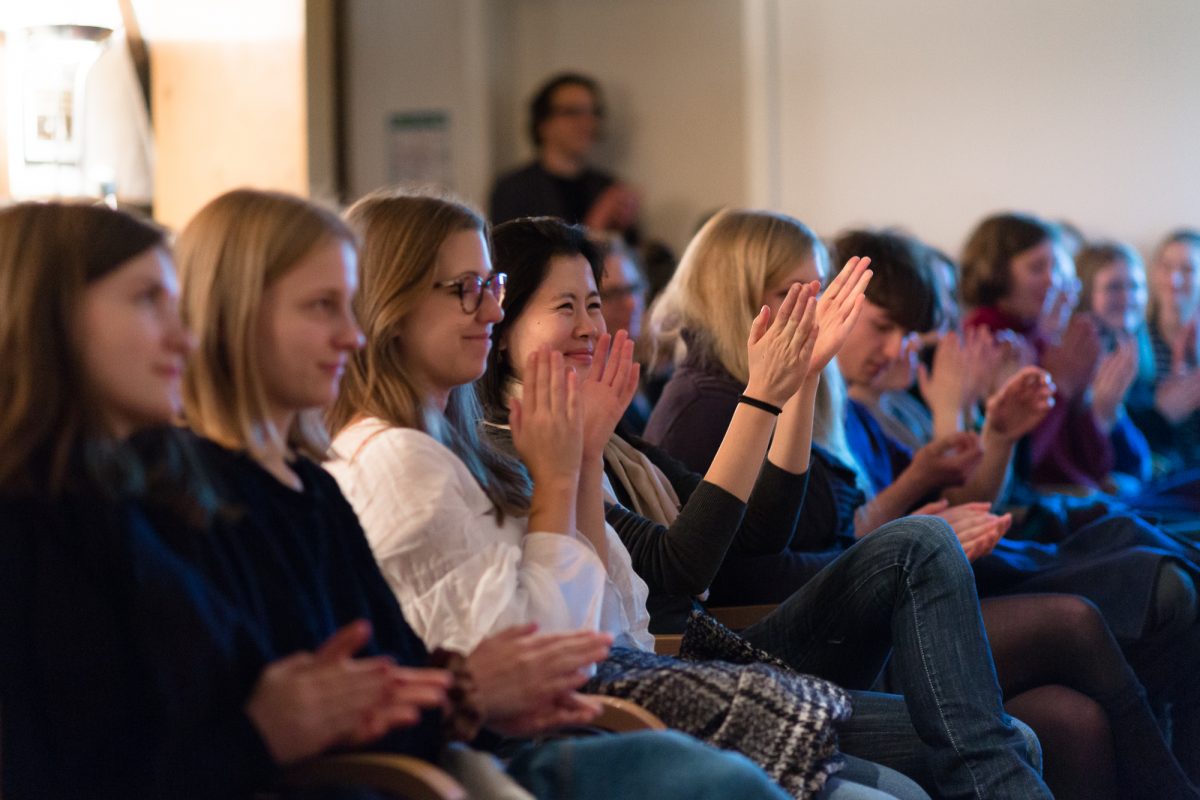 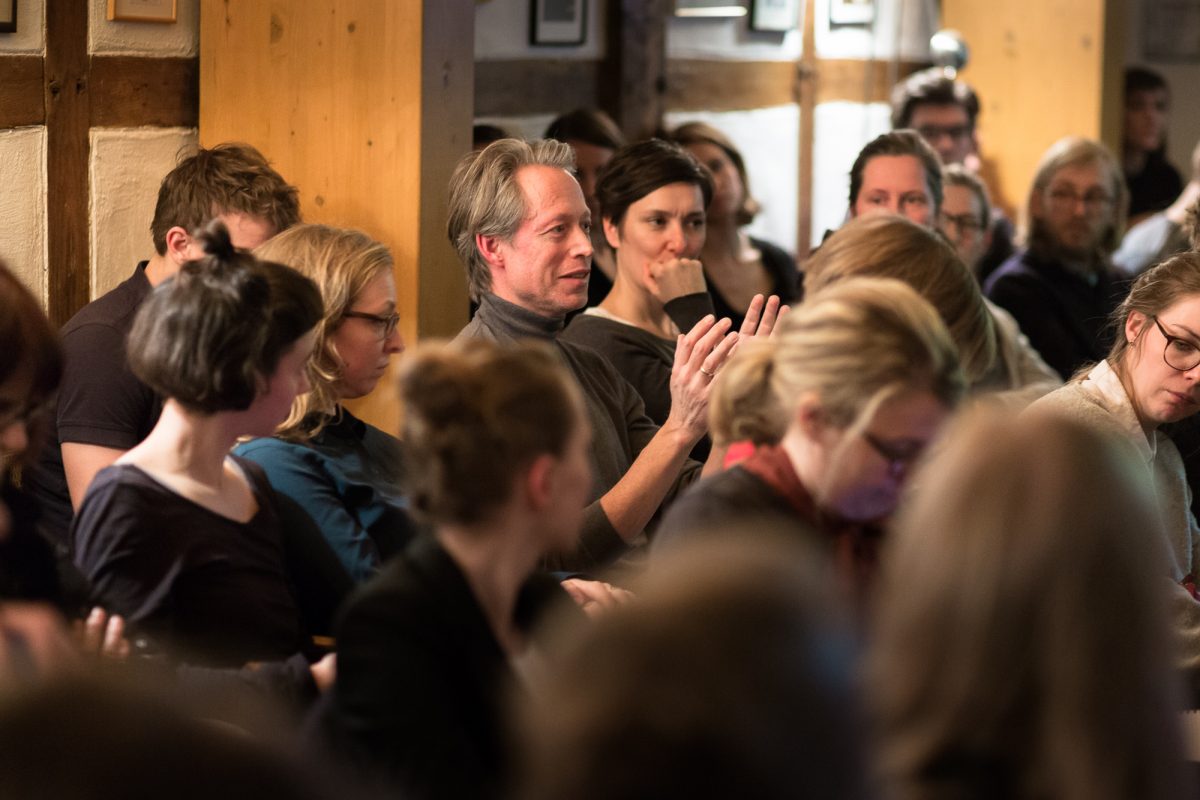 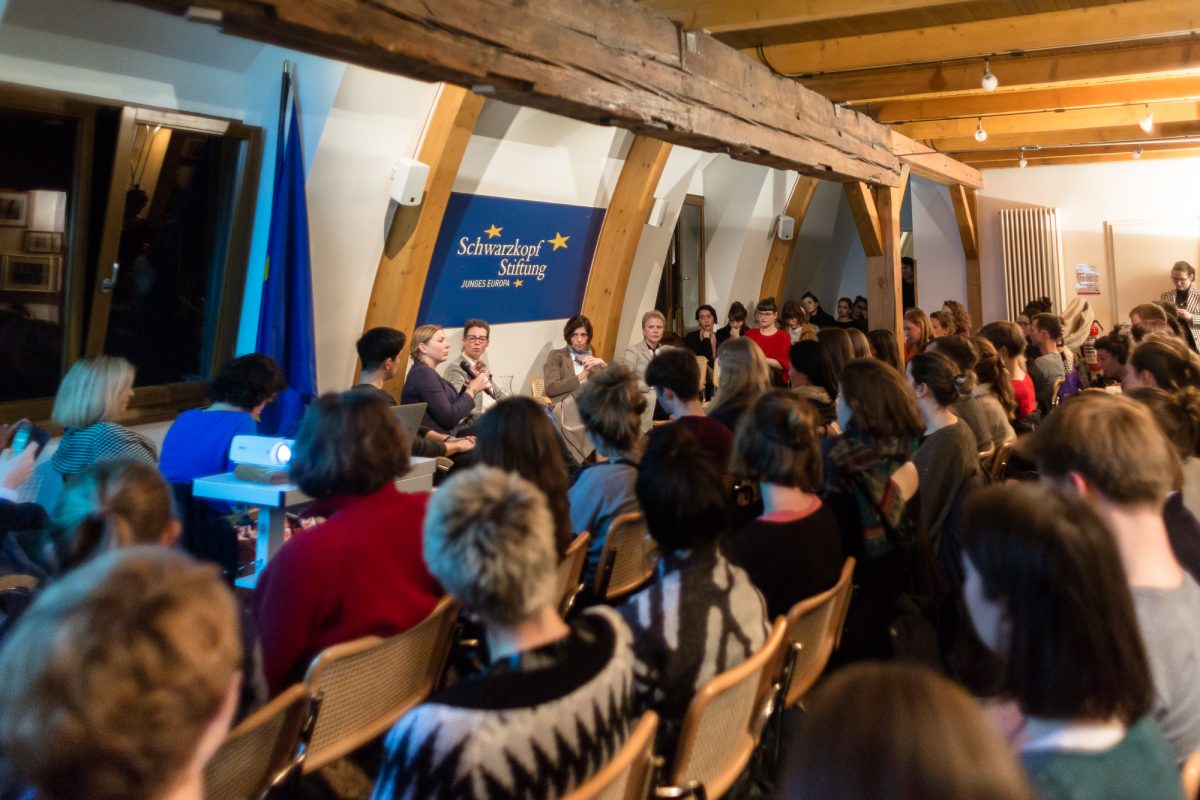 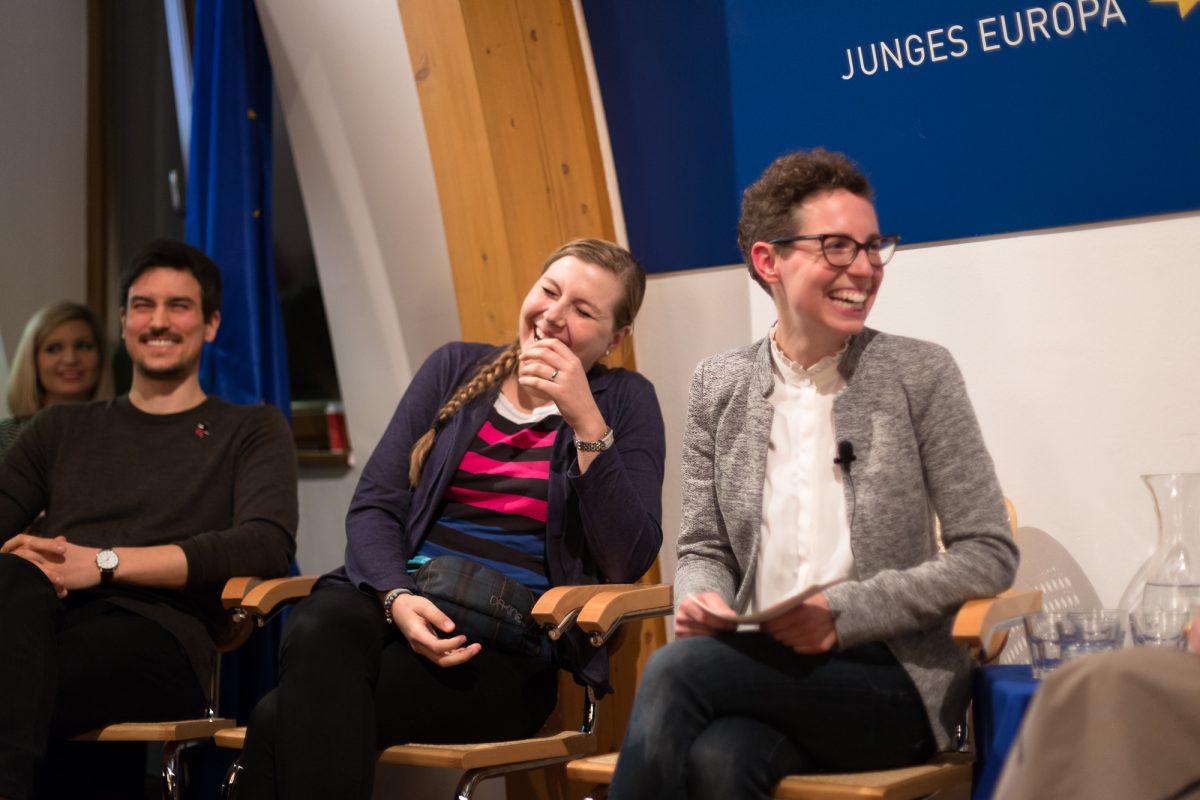 In your eyes, what would be the most crucial bill to advance women’s rights on a European level?

Notice: Trying to access array offset on value of type bool in /home/customer/www/sistersofeurope.com/public_html/wp-content/plugins/advanced-custom-fields-pro-master/includes/api/api-template.php on line 473